This history was written in 2007. For more recent events, check the whatsnew.html document that comes with the emulator or the blog on this site.

FB Alpha or FBA as it is commonly known is an emulator of arcade games, that is, it takes the program code, graphics data, etc., from an original arcade game and emulates the hardware to make the game run in it's original form. As far as the game is concerned it is running in it's original cabinet.

FB Alpha is an open-source project and it is programmed by a group of people known as the FBA Team. Over the years this has comprised of myself, Jan_Klaassen, KEV, LoopMaster, Mike Haggar, Hyper Yagami and Ayeye. FB Alpha is based on the original FinalBurn by Dave. 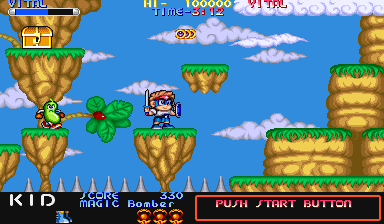 Originally released by Dave in the year 2000 on August 31st, FinalBurn started life as the first emulator for AfterBurner, later adding support for other Sega classics such as Rail Chase and Galaxy Force 2. Updates to the emulator were frequent and caused a buzz in the scene. People were refreshing Dave's site all the time waiting for the next release. 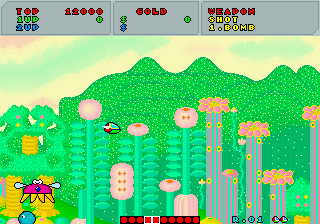 Around the same time as this, Razoola of CPS-2 Shock was getting close to decrypting the games that ran on Capcom's CPS-2 hardware. On the 3rd of January 2001 Dave released FinalBurn with support for Street Fighter Zero and CPS-2 emulation was born.

Over time as more games became XORed they were added to FinalBurn. Dave also added some earlier Sega games and some games from Capcom's CPS-1 hardware which is similar to CPS-2. 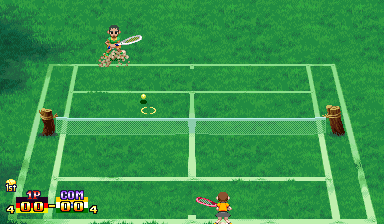 Eventually the buzz end excitement around the emulator lead to Dave removing CPS-2 support before adding it back again and then stopping development. Eventually Dave released the source code and FinalBurn fans the world over were trying to add games and features.

Not long after this time, the FBA Team was formed and the first things we did were to update the GUI, and improve and expand the CPS-1/CPS-2 emulation since we were all quite new to emulator programming.

Before long we were adding drivers for other hardware. The Toaplan-2 driver was the first one that really made me realise just what we could do, and before long lots of miscellaneous hardware was emulated and a Cave driver came along too. 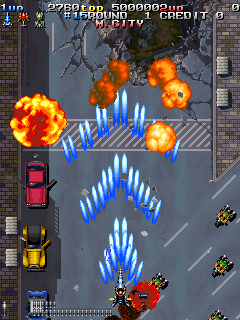 Whilst all this was going on there were major improvements to the GUI and the blitters were overhauled. The Fishbowl effect was widely talked about but some of the other effects are also outstanding. 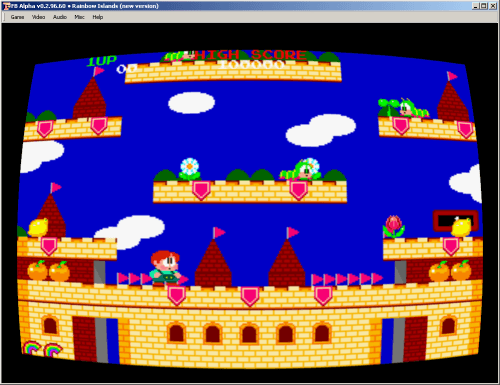 Example of the Fishbowl Effect

Along came a driver for SNK's Neo-Geo hardware and Jan did a lot of working on really perfecting the emulation to a high degree of accuracy - and of course it always had the trademark speed. 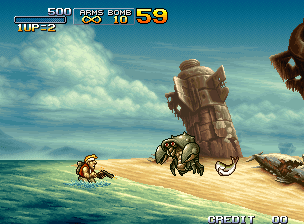 Unfortunately, at this point the team seemed to disband and FBA was left in limbo for a couple of years, some people did unofficial releases but nothing new was added - just drivers kept up to date. Late last year I got the emulation bug back so I resumed work on FBA and released from this site as I don't have any access to the FBA site which is currently broken anyway. It also seems KEV has been prompted back into life so between us let's hope FBA has a bright future ahead.... 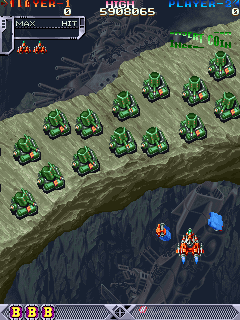