I have been rewriting the Galaxian driver I wrote years ago, which never made it into the official FBA, over the last few months. I now have most things up and running. The current number of games added in this new driver is 131!

Everything works well, with the exception of anything that uses the Galaxian sound hardware, which I haven't looked at implementing yet. Other games have sound though, including all the Konami ones like Frogger, Scramble, Turtles, etc. and a few others like Checkman, Jump Bug, Moon Shuttle, Zig Zag and some more. This one should make it into the next release when ready and I'm glad I've finally redone it as it was my very first FBA driver and to do it "properly" now is quite pleasing. 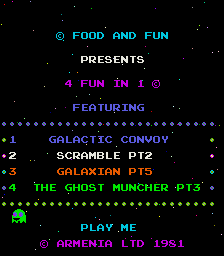 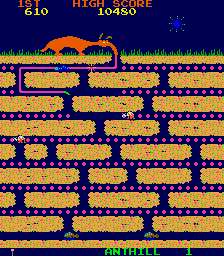 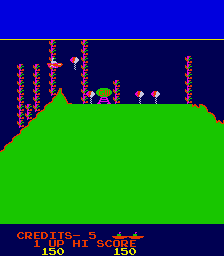 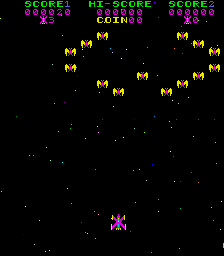 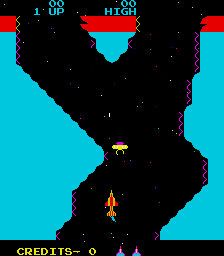 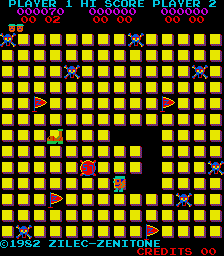 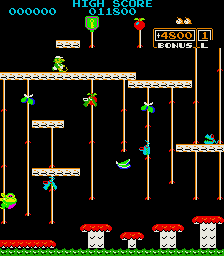 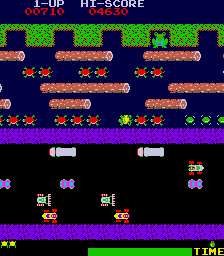 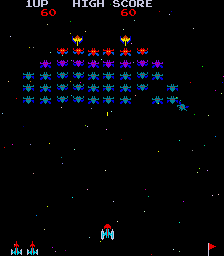 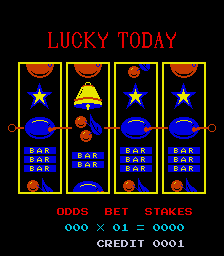 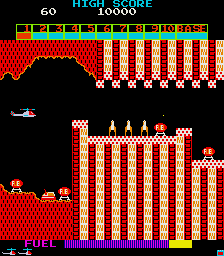